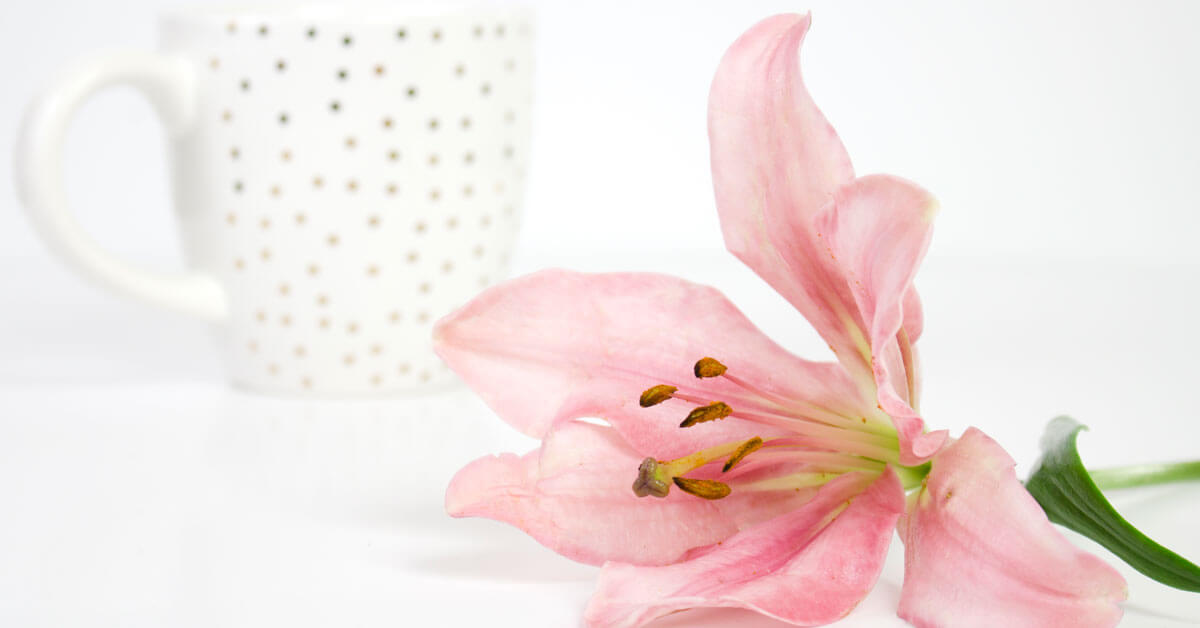 New Goals for a New Year and a Look Back

Home | New Goals for a New Year and a Look Back

Happy New Year! Have you kicked out 2017 and ready for something new? I certainly am.

Having a calendar year mark the occasion of reflecting on the past and setting new goals is as good a time to start as any other. So, we’ll go with it.

Cutting back on food expenses

Last year, I had decided that I wanted to try to spend less on food. What we did spend in 2016, an average of $768 per month, wasn’t bad at all compared to many families of a similar makeup. I was also going to try and attempt fixing more plant-based meals and wasn’t sure how that would affect the budget.

The latest USDA food report published December 2017 (for November 2017) shows that a family like ours with 2 adults, a teenage boy, and a tween girl spends $720 per month if they are very thrifty, and $933.90 per month on a low-cost plan.

How did we do?

The goal was to go lower than the $768 per month average we had in 2016 and ideally hit $650 per month while improving our diet.

In the end, we ended up averaging $763 per month on food spending. So, we lowered our spending a whopping $5.

Of course, we could have lived off noodles, oatmeal, and eggs. But, with four of us and three of the four unwilling to completely drop meat or even go to once a week, going full-on plant-based diet just wasn’t happening. And frankly, I got tired of having the kids reject so many meals. I was already shopping the less expensive stores, so there wasn’t a lot more savings to be found that way.

It became clear that eliminating meat wasn’t a battle worth fighting in our family given so many other battles in a soon-to-be two-teenager house.

Some tried-and-true meals are back on the menu but I’ll still try to find vegetarian or vegan meals that they all like.

We did, however, do well cutting back on dining out or getting take-out. We averaged doing that about twice a month, with more in December thanks to a vacation and long airport layovers.

In the end, could we do better? Yes.

At this point, no. I think we are in a good place with our food spending. This is working for us and relative to others, we are doing pretty well.

Related: Midyear Financial Goal Update: How Are We Doing?

This is a big fat fail on my end. This blog doesn’t make any money (yet). Yes, there are ads, but after more than a year the revenue from those or anywhere else hasn’t even reached the point I qualify for payment. Thus far, this blog is a labor of love.

Normally, I rebalance our portfolio at the end of the year or early January, but this has been postponed – more info below in 2018 goals.

While it wasn’t a stated goal, an ever-present unspoken one here is to have our investments perform well, or as well as the market allows. (There will be a downturn eventually)

For various reasons, it is hard to get a set number on the return from the old 401(k) plan. I do know that essentially, one investment there had a 10.82% return for the year and the other (larger investment) had a 22.82% return, not including some fees. The account is about a third of our total portfolio.

The funds in our IRA accounts in total had a 14.8% rate of return for the year.

Overall, it was a good year for our investments.

That wraps up goals for 2017. The grocery experiment was interesting, but we’ve decided we like our current level of spending. Additional income is an ongoing goal and a portfolio rebalance will occur soon.

What about this year? I’ll stretch myself here a bit further than just financial goals. Why? Hopefully, you all will hold me accountable! Nothing like peer pressure, right?

It’s no secret that as you age, the metabolism slows. That and I’ve just not been working out as much as I should be. So, the goal this year is to lose at least an inch around the waist. This should translate to weight loss, but I’ll be using my waist circumference and how jeans fit as my primary measure.

Before going all out, I do need to make a doctor’s appointment to ask about my heart rate while exercising to make sure I’m just one of those who has a higher-that normal rate during exercise.

How high is high?

Well, even at my most fit it takes only a little effort to get to 150 bpm. A good sweat is 170 bpm. And kettlebell swings, a light jog, or lots of squats/lunges puts me at 180-185 bpm (and I really feel it then and have to stop). When I was younger, I wrote that off. But now? Methinks a check-up may be in order.

For those of you trying to figure out if that is high for my age, let me just say that I’ve graduated from doctors saying “you are young” to saying “when a person gets to be your age…”

Barring exercise, experts say your weight is 80% diet and 20% exercise. So, maybe working on the whole sugar thing would help as well 😉

Okay, so rebalancing the portfolio has been postponed because a good portion of it is in my husband’s 401(k). His plan hasn’t been that great in the past, but now they are changing to another benefits management company.

This means we are in a blackout period until mid-February. No changes to investments can be made during this time. When the blackout period ends, we can make changes and will have many more options with low fees available to us. Yay!

Our allocation target last year was

Too diverse/complicated? Perhaps. Honestly, we could probably do with a 3 fund portfolio (and if we were still in our 20s or early 30s a one fund portfolio would work), but this seems to do well for us. We want to make sure to smooth out the ride during downturns in the market. I do also need to take a bit of a closer look to ensure there isn’t too much overlap of investments in the funds we use.

What exactly are we invested in? I will say they are all Vanguard funds, minus the 401(k) plan. What is right for us may not be right for you and other fund companies have great options as well.

The REIT allocation now seems a bit high and I may adjust that and very well may change the fund we use for that investment. This is the only way we invest in real estate. And no, I am not including our home as an investment. But then do I add more to bonds or stocks? I’ve a little over a month to decide.

Once the blackout lifts on the 401(k) plan, we should be able to make changes and have our portfolio rebalanced by the end of February.

Last year I set up a savings sub-account for our property taxes to see how well it worked and if I liked it.

The credit union lets me set up named sub-accounts, so I named this one “Property Taxes.” Ingenious, I know.

Then I set up an automatic transfer of funds to the account each month so I would know that when the bill came due, the money would already be set aside.

It worked great. This year’s plans include setting up sub-accounts for a newer car, home stuff (carpet, appliances), and more.

The whole process makes the savings seem more real when it is separated into different accounts rather than one mass.

Organize and declutter the house

Ok, we are not hoarders, I swear. But we have so. much. crap.

College graduation was a long time ago and yet we still have some of the textbooks. They need to go. Kitchen and craft clutter? Most of that is mine and needs a good purge.

Other stuff, the other family members need to pitch in and let go.

This goal? I’m giving us a year to complete because I’m sure we’ll need that long.

The bedrooms will go quickly as they are in pretty good shape. But the office, kitchen, garage, dining room (aka junk room) will all take a while. May this year be known as the year of the great purge.

Overall, the investment year in 2017 turned out to be pretty good. Many have high hopes for this year, but only time will tell if the market continues on its current streak.

Talk To Me! I’d Love to Know
Next Post: Budget Percentages to Build a Better Budget