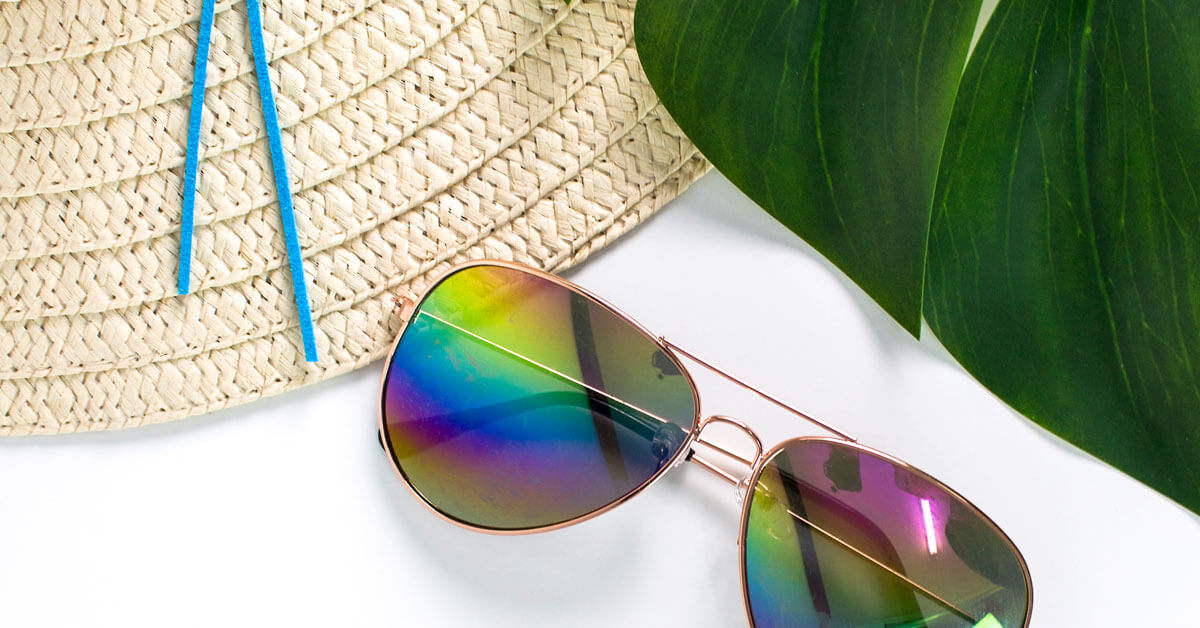 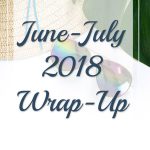 Inside: Find out if goals were met or not during June and July.

The summer is almost done and it has been a lazy one. I obviously skipped a June update and opted to wait until July was done in hopes of making more progress. Hmmm….

We’ve been lazy around here and took a vacation to see family and are starting to gear up for school.

How did I do with goals this past month?

The market continues to be bumpy. I ignored market news (mostly) and didn’t check on our investment accounts until I was writing this update.

Once again, with our portfolio allocation, our investments were down compared to the S&P 500, but returns were up overall the past couple months. June saw a dip, but July made up for that. Screenshots are from our Personal Capital account.

And yes, seeing the S&P 500 outperform our allocation does sometimes make me want to reconsider and put it all in stocks, but we won’t given our age and risk tolerance. We’ve chosen our allocation for a reason and will stick with the plan for now.

Related: The Basics of Portfolio Rebalancing

Our net worth went up again thanks primarily to investments and a yearly bonus. Most of the gains came about in July since investment performance dragged down our net worth in June.

Yet again, Zillow is claiming our neighborhood is a buyers market and lowered our home value by almost $1500 this time. At least it is less of a drop than in previous months.

This year  I have a goal of losing a few inches around the waist and hips. Progress has been a series of fits and starts. This summer?

Well, darn. I did manage to lose a pound in June and then vacation happened in July and I gained 4 pounds, for a net gain of 3 pounds.

So, it’s back to work on this one.

While we are certainly not hoarders, we do have stuff we need to get rid of along with organizing a bunch of clutter. This summer so far?

I did get the kids to clean up and organize their rooms though, so yay?

The reading front was slow as well, or at least it feels like it. Geez, this is sounding bad.

In June, I read What Lies Behind, Lie to Me, and Field of Graves all by J.T. Ellison. For a bit of a break there was also The Girl in the Ice by Robert Bryndza,.

July – hmmm…I think I did most of my reading in June! There was, however, Think Like a Freak and The Night Stalker.

It looks like I need to pick up the pace a bit. There are two books checked out on my Kindle right now from two completely different authors, so those at least should get read.

Once again, progress was slow these past couple months. Our net worth was up this past month, even with a lowered estimated home value so there is a bit of positive news.

It is, however, past time to kick things up a notch or three.

How is your summer going?

*It is easy to keep track of your investments and net worth with a free account at Personal Capital.