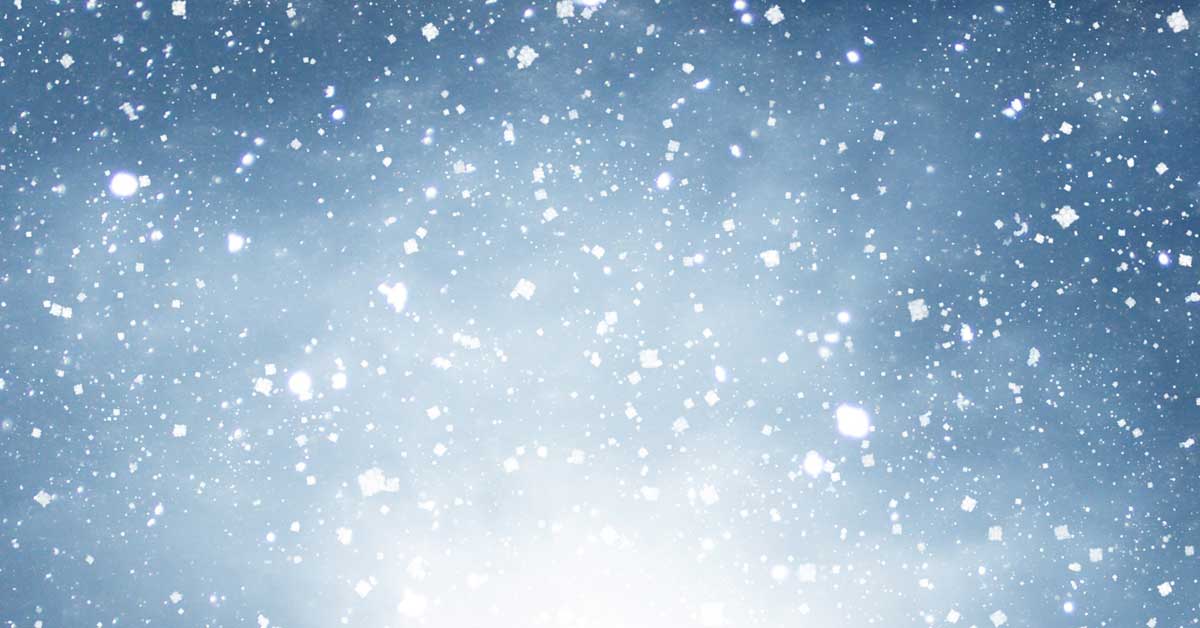 Is the Debt Blizzard the Key to Eliminating Your Debt?

Home | Is the Debt Blizzard the Key to Eliminating Your Debt?
114 shares 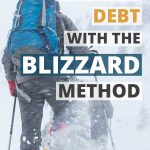 Have you ever wondered what is up with all the snow-related metaphors when it comes to debt? Why not a rain, fire, or even a homework metaphor? I’ve no answer for you there, but I do appreciate different approaches to paying down debt.

What is the Debt Blizzard?

The debt blizzard is a concept created by Beverly Harzog that she introduced in her book The Debt Escape Plan.

To understand the debt blizzard, you first need to reacquaint yourself with the debt snowball and debt avalanche.

The idea of the debt snowball is one promoted by Dave Ramsey. When you eliminate debt with the debt snowball method, you list your debts from smallest balance to largest. Then, you make minimum payments on all but the smallest debt while paying all you can towards that debt.

Once you’ve paid off that first debt, you take that payment and add it to the minimum for the next debt on the list. And on down the line, with payments getting larger as you get to each new debt.

The advantage of the snowball method is it helps you stay motivated because the smaller debts are ‘quick wins’ that help keep you on track.

The disadvantage is that the snowball method isn’t usually the most efficient way to pay down debt. The reason is that it doesn’t save you as much money on interest as the debt avalanche might.

Okay, so with the snowball method, you gradually gain momentum as you pay down debt. That is what gives you the image of a snowball getting larger and larger.

You work on paying as much as you can towards the debt with the highest interest rate first. Once that is done, then work your way down the list, again ‘snowballing’ the payments. Only this time the order of the debt payoffs is likely different.

The advantage of the avalanche method is that it is not only usually faster, but people pay less interest. This is because high-interest debt gets knocked out first.

The disadvantage is that it can feel like progress is slow, especially if you carry a large balance on your highest interest debt. This leads some people to give up on the method before real progress is made.

Related: What is the Best Way to Eliminate Debt? Snowball vs. Avalanche

Okay, now we can talk about the debt blizzard.

Imagine you have the snowball in one hand, and the avalanche in the other. Now put your hands together. That is the debt blizzard.

The way it works is you want to first get a quick win, then efficiently attack the rest of your debt.

So, you motivate yourself by paying off your smallest debt first, just as in the snowball method.

Once that debt disappears, you then organize the rest of the debts from highest interest rate to lowest. This part is the same as the avalanche method.

The debt blizzard hybrid starts you off by getting you motivated with a quick win, then helps you save money by paying off the rest of the debts in order of interest rate.

If you want to save money on interest payments, but are struggling to get started on your debt elimination plan, the debt blizzard may be the right strategy for you.

What debt elimination method appeals to you?