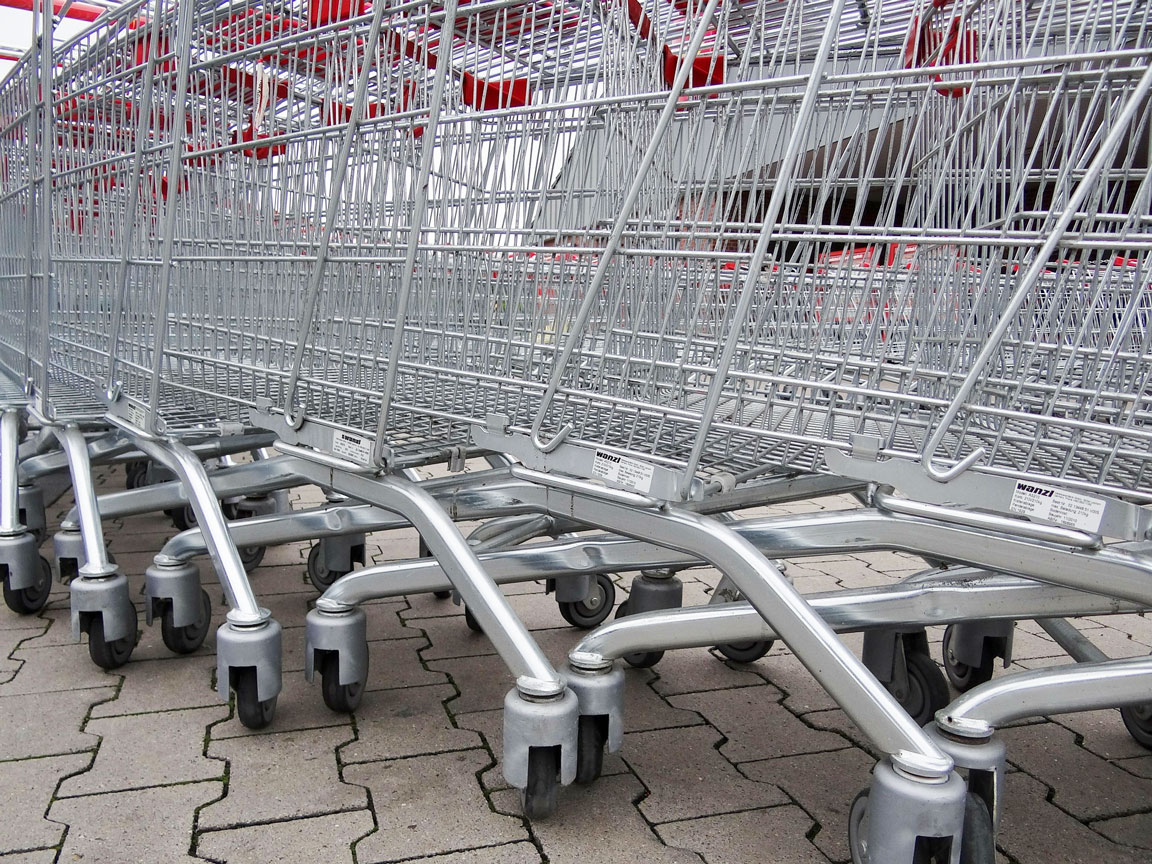 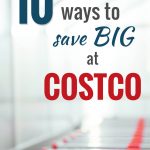 Inside: Shopping at Costco can save you a lot of money if you know what to look for.

Costco and I have had an on-again off-again relationship. The on years originally were when the kids were infants because the baby formula made the cost of membership worthwhile. Of course, we were also tempted by deals on movies and electronics.

As the kids got older, we let the membership lapse when we couldn’t justify the expense. After a few years of non-membership and listening to friends swearing by their Costco savings, I decided to take another look.

Costco has great pricing on both baby formula and diapers. These are two expenses for babies that really add up, especially the formula for those of us unable to breastfeed.

The primary reason I reconsidered membership? Eyeglasses. I have minimal vision insurance that only covers exams so I was on my own for frames and lenses.

Did I want to spend $300-400 or more at the various specialty eyeglass stores? Nope. I tried online retailers, and while it worked ok in the past, this last time I just couldn’t find a frame I liked for a price that would beat Costco.

I went in to expressly check out their frame selection and pricing and liked what I saw. With membership, I was able to get frames with lenses for about $100. Score! Even with the membership cost of $55 added to that, it was still a good deal.

Eyeglasses were the reason I bought a membership this last time. Then I started looking around and found other things that, for my family, makes membership worthwhile.

Price check (always), but I can often find better deals on the supplements we use at Costco vs. Target. But not always.

Again, price check against bulk bins at the grocery store, but for making my homemade fruit and nut bars, I was able to score great deals on dried fruits and nuts.

We use nut butters for sandwiches, sauces and other recipes. The organic almond and peanut butters at Costco are a great deal.

Related post: How to Stick to a Budget at the Grocery Store

There are often organic options for the bulk vegetables. These fruit and vegetable bags are huge, but we do have a chest freezer. If you don’t have a separate freezer for storing these big bags, it’s probably not worth the bother.

I have found some good quality shirts available and occasionally even the elusive men’s tall sizes.

Costco’s Kirkland laundry soap is well rated and, as an added bonus, is available fragrance and dye free which makes my allergy-prone skin very happy.

Costco is definitely the place for us to get pencils and reams of paper. I don’t know about you, but at our schools and having 2 kids, we need over 100 Ticonderoga pencils (yes, it *has* to be that brand) and 10+ reams of paper each year. Really.

Twice now, I’ve booked car rentals through Costco travel services. Even with using various coupon codes, Costco as given me the best deals the past couple times we’ve needed a rental.

One time, my mother-in-law requested we rent a minivan. That would normally have run us over 2x as much as we had originally budgeted, but at the time, I found a deal on the Costco site which made it no more expensive than a standard car rental. Score!

For us, I’ve found that the savings are well worth the cost of membership. I am sure there are many other great deals to be found at Costco. What are your favorites? 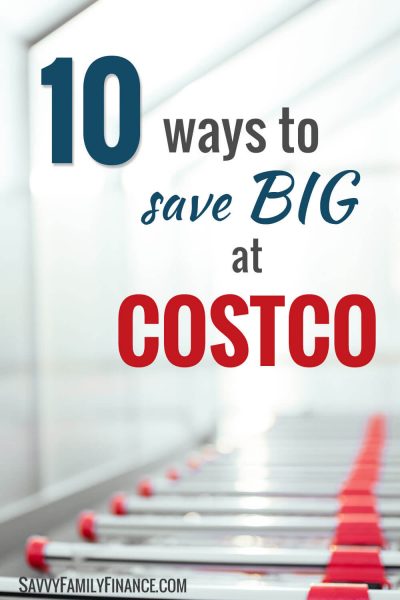 Renters Insurance Could Save You Big Bucks
Next Post: Envelope Budgeting System – How Does it Work?